15 photos
One of the leading classical dancers of India, Madhavi Mudgal is a highly renowned exponent of the Odissi style. Madhavi was born into a family devoted to classical Indian music. Her father, Pandit Vinaya Chandra Maudgalya was the founder of Gandharva Mahavidyalaya, New Delhi in 1939. Initially studying Bharatanatyam and Kathak under eminent gurus, she finally chose Odissi as her medium of expression. A prime disciple of legendary Guru Kelucharan Mohapatra, she is credited with bringing a greatly refined sensibility to her art form.


Apart from establishing a niche in the international dance scene as a soloist, she has received critical acclaim for her choreographic works: her extensive training under renowned gurus from childhood, and her family's musical background having provided her with a rare insight into the art of choreography. Her commitment to the continuation and augmentation of her chosen art form has seen her as one of the foremost teachers in her generation, initiating beginners as well as senior students into the finer nuances of Odissi at the Gandharva Mahavidyalaya, New Delhi. She has also conducted workshops in the dance form all over the world.


Numerous awards and honours have come her way, including the Sanskriti Award, 1984 and the President of India's award of Padma Shri, 1990.


In my opinion she is perhaps the most accomplished and experienced Odissi dancer of India. 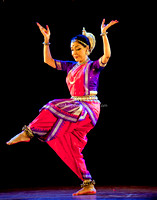 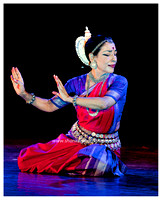 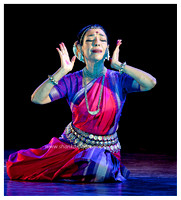 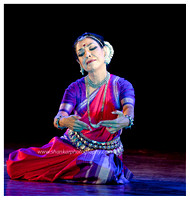 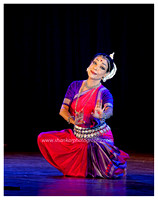